With blockbuster sales of 200 million copies worldwide and 126 million users active monthly, Minecraft is the best-selling sandbox video game of all time. The game developer Markus Persson, also known as “Notch”, created this game at his Mojang Studios in May 2009, later sold to Microsoft for 2.5 billion dollars. Initially, the game was available only for PCs and gaming consoles. Minecraft Pocket Edition was released in August 2011 for Xperia Play on Android and all other compatible devices on the Android Platform on 8 October 2011. On 17 November 2011, its iOS version of Minecraft was released. Pocket Edition had been replaced by Minecraft: Bedrock Edition in 2017. 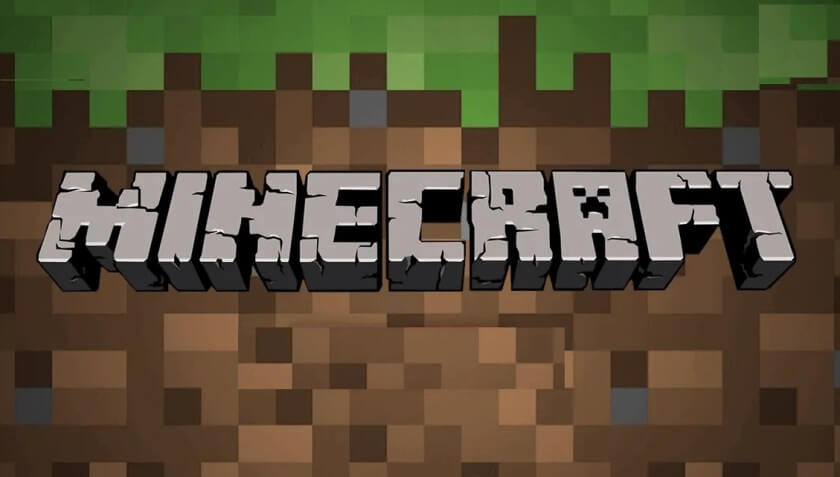 >The game’s objective in this edition is the same as its Java and Legacy console edition counterparts. The players can build virtual realities in a sandbox-like environment.

>This edition also has survival elements present in other versions of the game like brewing, hunger. It has dimensions like the Nether and the End, similar to other versions.

>Touchscreen is the way interactions are made for both iOS and Android versions of Pocket Edition. Due to the use of touchscreen gameplay, few features are tweaked to adapt, such as the MATTIS system is used by the crafting system, and items can be disposed of by long-tapping their icon on the toolbar. Blocks that are being aimed at are highlighted rather than outlining, to enable better visibility on mobile screens.

>Pocket Edition allows the player to connect in multiplayer mode in four different ways. Players can connect through LAN, where five players are allowed to be on a single world, through Pocket Realms, using a user-created external server, or through Xbox Live.

>This edition features a D-pad at the bottom-left corner of the screen. This controls movement. Two strafing buttons appear when moving forward. Bottom-right corner, the jump button can be found, and in the center of the D-pad, a sneak button is available. By double-tapping this button, sneaking can be achieved.

>Players can place blocks by tapping the screen in the required location. If there is a need to destroy blocks, that player should tap and hold the block.

>If the player wants to change the camera view, it can be done by going to Settings >> Video. Click on the dropdown menu and select different camera views.

>To throw an item in the hot bar, the player needs to touch and hold the item. The hot bar would throw the entire stack, it contains a stack of items, and the player cannot divide it unless interfacing a chest or furnace.

> To allow the players to go over it, the barrier wall in old worlds is cut by the height limit.

> The average placing or destroying block range is 6-9 in this edition.

> This is the only edition in which Wither was added before the Ender dragon.

To install the Minecraft Pocket Edition on your Android or iOS platform, the system requirements or as follows:

Yes, but the creative mode is available only with the paid version.

Yes, it is supported and works on cross-platform too.

The touchscreen is the only mode of interaction in this version.